It's a big election year throughout the Victor Valley. Election day is November 3, 2020. Major elections in Apple Valley. Hesperia, and Victorville. In Victorville at last count more than 20 candidates are battling for the 3 seats that are open. This is a very important election in the Victor Valleys biggest city.

With exploding growth in the Victor Valley many of the elections n the High Desert are centered around finding the best candidates to manage this growth. In the City of Victorville election, residents are concerned with the growing homelessness problem in Victorville. More than 20 Candidates are battling for the 3 seats that are open on the Victorville City Council.

VictorValleyDigital.Com will have updates on this election and more details on other elections in Apple Valley, Adelanto, and Hesperia.

The Victor Valley is a diverse community.  A variety of demographics, young and old, rich and poor, established and up and coming call Victor Valley home.

Landscape in the Victor Valley

With more than 300 days of sunshine trees are spotted all over the Victor Valley. What was once an empty Desert is now filled with homes, retail, and attractive landscape.

The Victor Valley has experienced explosive growth in the past few decades!  The Victor valley has gome from the land of Joshua Tress to the land of people.  Population has now jumped to more than 400,000 in what was once a wide open Desert Community. The population is about equal to the City of Oakland in Northern California and close to the same size metro area of Corpus Christi, Texas, Huntsville, Alabama, Pensacola, Florida and about the same size of the entire Oxnard/Ventura area down south of the Victor Valley.

Just to give you an idea of how much more growth potential is in the Victor Valley. In the early 1980's a City appraoching 100,000 population now (Hesperia) was unincorporated and did not have a single stoplight on it's main artery thru it's City (Main Street). Today Main Street is loaded with street lights and with close to 100,000 people is not even close to build out - in fact Hesperia has more square miles than one of the biggest cities in America that is at build out (San Francisco) and any of those 16 small incorporated cities could at any time experience the growth that Hesperia has in the past few decades following the Cities 1988 Incorporation.

The Vcitor Valley is in San Bernardino County (Americas largest County in area miles), and is part of the Inland Empire portion of Southern California

The Victor Valley is home of the Mojave Narrows Regional Park, Mall of Vcitor Valley, Calffornia Route 66 Museum and much more.

Victor Valley has experienced eye popping growth in the past 3 decades. However, with what is planned in the future and it's "near epicenter proximity" to LA County and Las Vegas, future growth in the Victor Valley is expected to really raise eye brows over the next few decade

Victor Valley has become a "Hot Spot Epicenter" between Los Angeles and Las Vegas!  Victor Valley is now home to more than 400,000 people and the explosive growth looks to continue at an even more rapid pace because of major projects planned 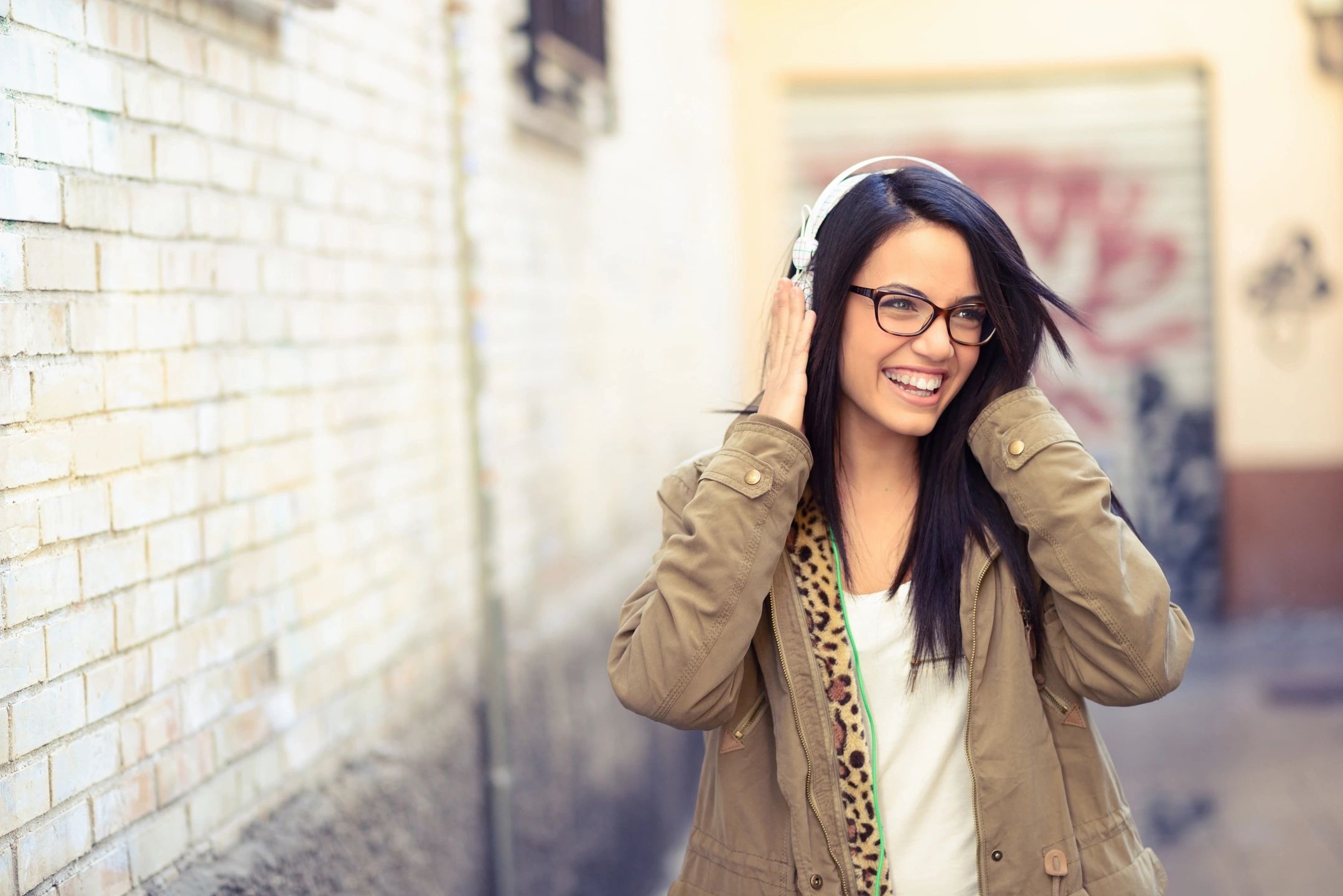 On the GO in the Victor Valley

The 3 most popular Colleges to learn at in the Victor Valley area (High Desert portion of Inland Empire) are Victor Valley College, Barstow College and the Azusa Pacific University's Satelite Campus. During the "Pandemic era" Victor Valley is a much more comfortable area to learn, study, and live in being spread out.

Covid 19 not as common in the Victor Valley!

In the Pandemic era, it was clearly determined that the Victor Valley is much safer than other areas in Southern California. Because, the Victor Valley is a very spread out community. Much less dense than cities in the LA or Orange or Riverside or San Diego Counties. Plus, this area of San Bernardino County is among the most spread out vs. it's population size.

An example of why the High Desert or Victor Valley is spread out are the large number of homes that have been built on 2 acre or bigger lots over the years. Plus, the cities retail atmosphere is spread out. It's always easy to find a parking space in the Victor Valley because the way the region has been laid out.

Clear Skys, active lifestyles, and healthy living make up life in the Victor Valley in 2020.  See some of the more popular businesses in 2020 below:

Get on your Skateboard and roll over to Tom's Restaurant!

Tom's Burgers in Apple Valley is that Hot spot that you can ride your skateboard over to enjoy all types of Burgers, Sandwiches, Dinners and even the Sunshine Breakfast. A lot of variety for Breakfast, Lunch, or Dinner!

With Covid restrictions currently in place all over California get out of the house and get in the Drive Thru line and feed the family with a screaming special!  4 Burgers, 4 Fries, 4 24 ounce driinks for only 21.99!  You heard right - grab a 20 dollar bill and go thru the car to find some loose coins and you can more than feed the family with the "Screaming Special" for only 21.99!

Tom's has generous Portions and a great following in the Victor Valley Community! So, hop on your skateboard, bicycle, skooter or jump in the car and grab some great takeout or Drive Thru today at Tom's Burgers on Bear Valley Road in Apple Valley!

Get real fast internet today for only 39.99 per month!  $39.99 each month, that's it for 500 Meg speed!  If you need a router, wifi, etc. it's only an extra ten dollars per month plus taxes and fees. This is among the most competitive offers out in the market today!  The special price is only being offered for a limited time, but you can lock in long term.

You can lock in the $39.99 price today for as many months as YOU would like to or order it on a month to month basis to try it out. Installation is only $54.99 and in this covid area of slow speed service because everyone is streaming at the same time, you get fast speed!  To order or for questions e-mail AnthonyNicholas999@Yahoo.com.

Leading the High Desert to the Gateway of  Digitized customer Journeys at VictorValleyDigital.Com

Stay on top of the Victor Valley Election news here at VictorValleyDigital.Com. If you would like to send us an e-mail, please send it to the following e-mail NickLaCapria@gmai.com.